<Back to all Insights

In 1980, the Pac-Man arcade game was unveiled, Post-it Notes were released, and Mount St. Helens erupted. Tragically, John Lennon was assassinated in New York City. The launch of the IBM PC was still a year away. And the business currently known as KEYLOK was born.

We’re proudly celebrating 40 years of securing applications – and securing something as critical as ever in 2020: confidence. Let’s talk about how we’ve made it happen.

Synergy is defined as “the interaction or cooperation of two or more organizations, substances, or other agents to produce a combined effect greater than the sum of their separate effects.” That sums up KEYLOK’s relationship with customers over four decades – and why we’ve been so successful together.

Where it all began

Four decades ago, a group of Martin Marietta engineers were given the opportunity to create a security solution to protect the Commodore 64 and Atari gaming system. At a time when software and software piracy were in their infancy, our founders concluded that a physical security solution would be more practical than software. By relying on proprietary firmware instead of a native operating system, they also knew a physical device would be more secure. That pilot project resulted in our first satisfied customer.

Realizing other companies could use this technology, our business was launched in Denver as MicroComputer Applications, Inc. Early products included:

Over four decades, KEYLOK has not only outlasted the competition; we’ve thrived. Thanks to our devoted customers and strong technology, KEYLOK has blossomed into a leader in the software licensing and security space.

KEYLOK dongles have been implemented in over 100 countries and thousands of applications ranging from redemption video gaming and scientific measurement to medical equipment systems, oil rigs in the middle of the ocean, and even military-grade applications.

To all our customers, we’d like to extend a huge “thank you” for your support. We’re looking forward to continuing to provide first-rate software licensing and security solutions at highly-affordable prices in the coming months, years, and yes, decades.

See more on the 40-year history of KEYLOK here. And view our full product suite with a product comparison here.

Contact us for more information about implementing KEYLOK security dongles to grow
and protect your business. 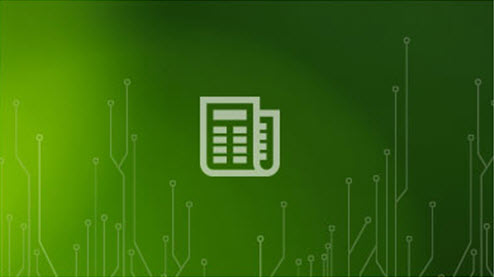